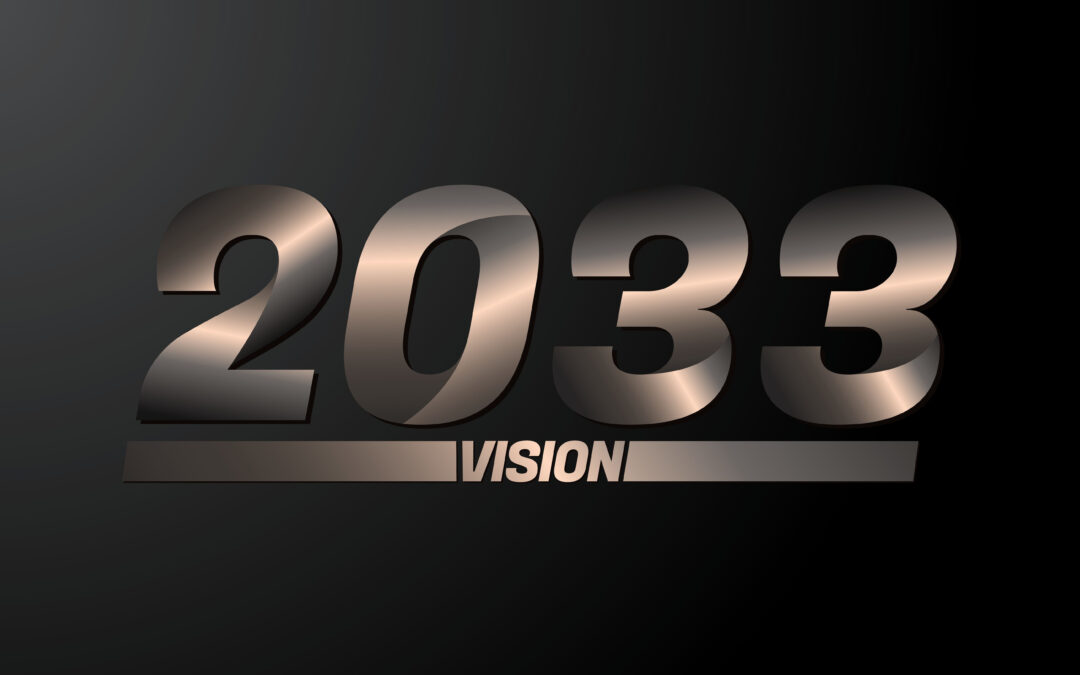 Despite the exceptional upheavals over the past decade, financial advice is still only available to a wealthy minority of Australians.

The last decade has focused less on the clients’ needs and more on the consequences of bureaucratic regulation and institutional amalgamation.

In 2013, then head of ANZ Wealth – Joyce Phillips – was sharing ambitious plans to double her number of ANZ advisers from 300 to 600.

Thousands of accountants were told they could no longer recommend self-managed super products without an Australian Financial Services License. The cause was an exposure draft of a proposed accounting standard – APES 230 – which set out strict new rules banning accountants from receiving commissions and asset-based payments.

APES230 was eventually watered down and made ‘optional’, but strangely the ban stuck.

2013 was also a busy year implementing new cumbersome FOFA legislation. Last year’s Quality of Advice Review recommended removing much of this hard work and systems as the Review suggested the FOFA legislation had caused much of the expensive red tape and paperwork, making advice too inaccessible.

In 2013 Storm Financial’s $3B loss of their client’s funds was still making headlines, similar to the news that 80% of Macquarie Bank Private Advisers were exposed for breaking the industry’s financial advice obligations.

Despite well-intentioned efforts, regulators have successfully created more hurdles than they were trying to replace due to their confusion of advice and product. At the same time, the big financial institutions will pay ridiculous premiums for strategic competitors who made their fame in fast-evolving marketplaces.

Unfortunately, Australian advice consumers are as confused as ever when seeking advice.

There are three significant issues for Australia’s 2023 advisory teams.

The first is time.

What presents as the common problem of firms not having enough time has to be understood for what it really is – a problem with a lack of willingness and ability to adapt and accept needed, often uncomfortable change.

For instance, I often start my keynote presentations at advice conferences with the ice-breaker “…raise your hands if you have a working, relevant, written and paid-for business planning process operating in your firm?”.

Why do so many professionals who make their living building plans for others fail to work their own valuable plan?

Unless driven by compliance, the industry seems to have a natural immunity to change.

Little wonder the perennial frustration is a lack of time because, without a plan, a firm’s priorities are determined not by owners but by the constant demands of clients, team members, regulators, markets and suppliers.

The second issue is technology.

Today they hold $3.4T, and estimates suggest funds will swell to approximately $6T by 2033.

To tech providers, this pool of money represents one of Australia’s biggest guaranteed honey pots. They will fight ruthlessly to play a significant role in becoming an integral service provider (i.e. toll collector) to customers with money in these funds.

The boss of Microsoft – Satya Nadella – provided an example of such a play last week.

At the Davos World Economics Forum, Nadella shared why his company recently invested $1B in OpenAI, which developed the generative artificial intelligence (AI) applications called ChatGPT.

Microsoft believes generative AI applications and platforms will be more revolutionary for their 1.2B users across 140 countries as the 2007/8 IT revolution which created the mobile and cloud platforms that allow us to hold all the data and apps we need in our pockets.

While some advisory teams are looking forward to riding the inevitable generative AI wave, there are advisory teams naively believing tech won’t threaten the relationships with their loyal paying clients.

Nadella was also quoted in Davos saying the effect of generative AI won’t take years. It could be months.

However, neither time nor tech presents advisory teams with their biggest challenge of 2023.

The biggest challenge for advisory teams is the coming skills revolution.

For the last twenty years, advisory teams have succeeded in managing their clients’ money, taxes, insurance, mortgages, structures and cash flows. They are qualified, competent and compliant with financial numbers, products, laws, regulations, forecasts and analysis.

Tech’s path of creative destruction means advisory teams must develop skills to engage with their client’s feelings, complexities and aspirations that require money, advice or planning. They need to be able to methodically probe, position, control and listen to the loves, the issues and the fears driving the uncertainties that require advice.

Fundamentally, advisory teams need to find new value beyond product value, not just initially but year after year, if they hope to grow their ongoing revenue streams.

These skills won’t come from a ‘course’.

Like the many I run, courses are essential for insights and planning. These skills, however, will only be developed, nurtured and proven in the adaptive day-to-day learning environments in each team’s everyday workplace.

Skills development without committed workplace leadership and coaching will most likely fail as they encounter each team’s immunity to change.

While some advisory teams hope the outcomes of Michelle Levy’s Quality of Advice Review will provide relief and guidance for a more productive year ahead, plans will continually be hampered by the government and their regulators, despite their best efforts. Significant advice reform will be difficult without a fundamental update of the outdated definitions of advice and product contained in section seven of today’s Corporations Act.

In 2023, advisory teams have to devise and prioritise their own plans above all other plans, including those of their clients, if they want to maximise the probabilities of achieving the prosperity they seek.

By mastering the skills and plans to deliver valuable financial advice, 2033 advisory teams will experience the most significant opportunities of their business lives, built purely upon the value created in the lives of their clients.

For over 30 years, Jim has influenced, coached, and consulted advisory firms across Australia. His consulting firm, Certainty Advice Group, coaches, trains, and builds advisory firms delivering comprehensive, unconflicted advice with fees priced purely on value. He is growing a solid and collaborative community of advisory firms aligned on Australia’s only Certification Mark advice standard for comprehensive, unconflicted advice – Certainty Advice.  He has authored four books regarding financial advice, with his latest – What Price Value – released in 2022.