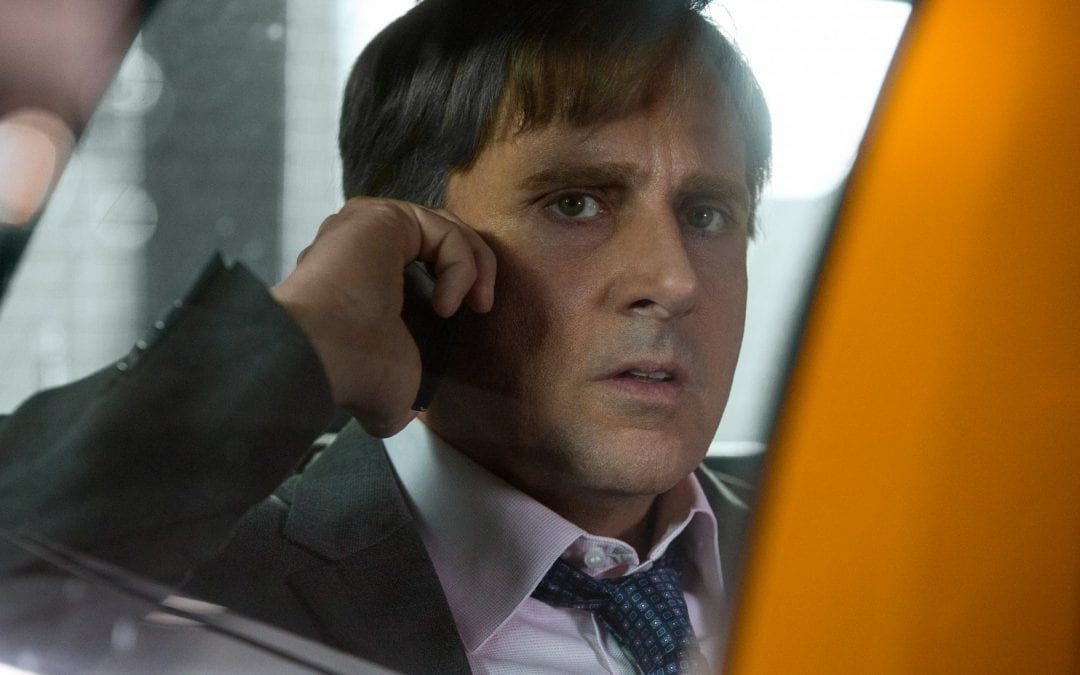 “At the end of the day, average people are going to be the ones; they are going to have to pay for all of this. Because they always, always do”

~ Mark Baum, played by Steve Carell in THE BIG SHORT.

We still don’t get it.

Did you see or read The Big Short?

Nothing has changed. Has it?

Who gave you that advice?

Who is advising now?

It may be a new storm in an old teacup. Dominic McCormick suggested perhaps it is merely a case of a great investment opportunity dumped by impatient, disappointed investors who might create more opportunities for the Group’s more patient and contrarian supporters.

As Evans Dixon vows their best is still to come, the basis for their headlines is the thorny question of serving a client’s ‘best interests’. It seems a significant element of their advice is for their own investment products.

Like many financial groups, Evans Dixon believes the best interests of their clients can are achieved by buying their own products – referred to as a vertically integrated advice model. Their recommendations are for products they know, build, understand, manage and own.

What’s wrong with that?

No different from the professionals selling the Toyotas (note conflict as I love the big Toyotas) at my dealership. Isn’t it? Justice Hayne’s didn’t see it as conflicting. His Royal Commission last year didn’t recommend it’s dismantling.

The Townsville-based advisory firm, Storm Financial, had a similar vertical-integrated advice model. At the time of their collapse, they had compliantly amassed about $3B into their own products from nearly 13,000 clients.

That Storm was unique.

What wrong with taking advice from a dealmaker?

Nothing. Provided clients know before any money passes, they are being advised by a dealmaker.

Why do we get advice?

To live our best possible life?

Isn’t it the same thing?

Some advisers use other people’s money to make themselves and their clients more money. This usually works, but possibly not as good as most investors are led to believe, and when it doesn’t work, it’s nothing short of spectacular.

These advisers are the dealmakers. They use their client’s money to make them and their client (hopefully) more money. The vast proportion of dealmakers are like most of us, altruistic, dependable, generous and civic-minded truly aiming to serve their client’s best interests.

Not all advisers are dealmakers.

Some advisers get rewarded solely based upon the value of the advice they provide.

While these advisers may use dealmakers, they don’t use their client’s money to make their money. They only get paid by their clients in dollar amounts based upon the value of their advice. Their clients discover that the advice relationship itself provides something of value that was not in place before the relationship.

The eminent John Kay almost yells at us that deal-making has become the principal source of revenue and remuneration for financial services throughout the world.

He laments the dysfunction of today’s financial services as it grew from one large speculative financial marketplace fifty years ago – a stock exchange typically trading government bonds – to digital networks trading continually, silently, creating and destroying value among one another in fractions of a second.

The new Senator has started well.

She has no choice.

She’s inherited a dealmaker’s juggernaut full of expectations and stakeholders that have tested many previous government attempts to regulate. There have been many: the Financial Services Reform (FSR) Act of 2001, the 2009 Ripoll inquiry, the 2010 Cooper Review, the 2012 FOFA Legislation, the 2014 Murray inquiry, the 2015 Trowbridge Report, and last year’s Royal Commission into Financial Misconduct and aforementioned Productivity Commission Superannuation Report.

While new inquiries and reports are inevitable, Mark Baum’s ‘average people’ are mainly apathetic about their unseen wealth in superannuation. They watched and enjoyed last year’s Royal Commission as they did Game of Thrones. They will eventually drive real sentiment for change. However, until then, advice will become more compliant, more expensive and more dominated by today’s dealmakers.

However, for those that care, what’s Mark Baum’s ‘average people’ to do today when seeking advice?

They can understand who they are engaging with and what you want.

If their objective is to make money solely, seek a great dealmaker.

If their objective is to lead the best possible financial life, seek a great adviser.

We need both dealmakers and advisers. All existing and new advice engagements require caution in these constantly changing times.

Be aware that dealmakers are similar to my trusted Toyota salesperson – she has never recommended I start driving anything else.