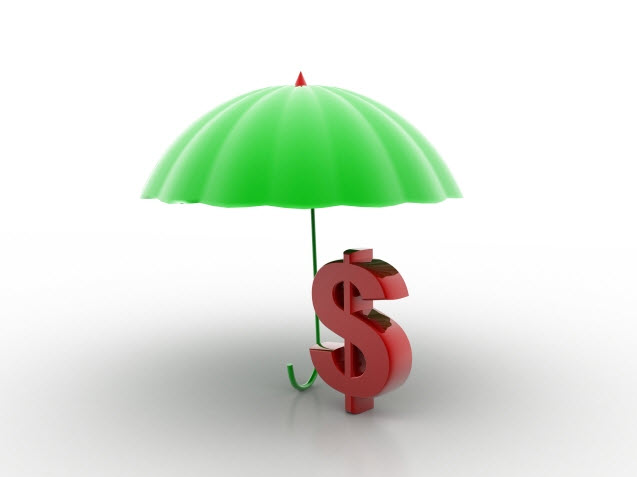 Time flies when you’re busy, doesn’t it?  Do you think this has this been a “once in a lifetime” experience the last few months?  Do you think we’ll look back in a few years’ time to 2007 and say, “now, that was a great year, wasn’t it? Tough, but great.”?

Are you exhausted yet? The common response from our clients is –

“…we’re struggling. It’s extraordinarily prosperous but no-one here has a life at the moment, trying to handle the work and desperate to find new team members”.

Do you think things will change?

The managing partner of Deloitte Trowbridge (the actuarial arm of Deloitte Touche Tohmatsu), Andrew Gale (of both MLC and AMP origins), released a superannuation study recently, suggesting the pool of superannuation will grow from $1.01 trillion in December 2006 to $4.13 trillion by 2021.  If Mr Gale’s study is correct, it sounds like things are only going to get busier.  But are we going to be as prosperous?

David Murray, Chair of Future Fund’s Board, was reported last month as being critical of excessive fees being charged by our industry. Ironically he could have done more about fee levels whilst he was head of Commonwealth, but chose not to.

Fund managers such as Perpetual aren’t standing by. They are planning on bypassing platforms and planners, and going direct to consumers by potentially offering low cost no-advice direct products. Gerard Doherty, Group Executive Wealth Management, is reported as saying he believes there will be a flourishing direct business in the future that he wants Perpetual to be a part of.

No, you won’t be affected by no-advice products will you?  Clients really value your advice and are willing to pay for it, aren’t they?  Even in the second, third, or follow-on years, when they are still paying trails and are seeing you much less. Yes, they will certainly be happily paying an ‘advice-loaded’ trail to you each year, won’t they?  Wake up and smell the roses.

Do you honestly believe that the Perpetuals of the world, both here and overseas, with all their marketing budgets and buying power, are going to sit back and ‘respect’ the position that financial planners own the ‘advice’ component of the proposition, and won’t attack that with really low end pricing? Maybe you do need a Bex and a good lie down.

Do you plan to keep broadening your range of services, whilst pricing them based on just how many assets your clients have with you?  If you do, you definitely do need to take a good break.

Time for a fundamental review

In these busiest of times, it’s difficult to see any urgency in the need to fundamentally review your fee and value proposition. All we feel like doing is getting a good rest. Maybe the Rugby World Cup, a federal election, a Melbourne Cup of sorts, and Christmas will provide that?

While it isn’t uncommon for financial advisers to procrastinate, the question to ask yourself while the wind is blowing at our backs and artificially supporting our forward momentum is this:  is your procrastination just an excuse for avoiding new commitments? Do you really believe you can keep charging what you are charging, keep delivering what you are delivering, and still get as well remunerated into the future?

As a business owner, think hard before saying “I can’t do it now, but in six months…” because chances are good you were saying that line six months ago.

These are the very best of times to reflect and build a very prosperous advice firm that has a future-proof proposition for not only 2008, but for 2018 and beyond. At the very least, consider developing an insurance policy which exercises a new approach to your pricing, just in case. Isn’t that what insurance is for?