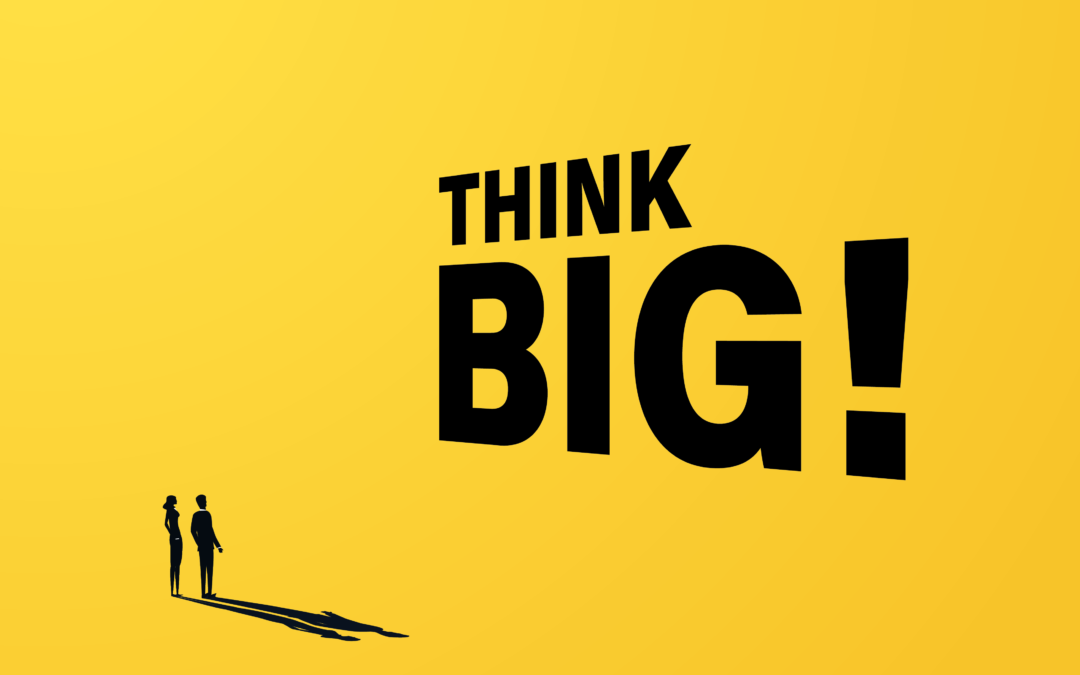 I was consulting with a firm recently.

Like most advisory firms today, they were enjoying a solid flow of new clients.

Thanks to good networks, they were also attracting talented senior advisers discarded from one of the major banks. These advisers were also able to bring their former clients with the bank’s OK.

The growth had caught the founders by surprise. They were unprepared, never having experienced anything like it before.

They could not believe how fortunate they were.

During some difficult planning discussions with the firm, one of the founders frustratingly interrupted the meeting saying she felt the growth was taking the firm backwards, not forwards.

Her fellow founders assured her, that everything will settle down over the coming six to twelve months once new systems and teams are fully integrated.

Her issue wasn’t the proposed solution, it was a dawning reality that her future role was not in line with her reasons for turning up every day or why she had worked so hard for many years to build the firm.

She became more agitated when one of her fellow founders responded saying it was a pity she was now concerned and it was a bit late as the firm already had commitments in place and had past a point of no return.

Her issue was not growth.

Her issue was twofold.

Her first issue was the misunderstanding and naivety both she and her two directors were when events tipped them headlong into a massive growth phase which felt right at the time because they had the experience of building a $2 million firm in less than ten years, and it was probably good enough preparation to build a $4 million firm over the coming three years.

She was now fearing that doubling the size of the firm would more than double the size of the challenges they not only had little experience in, but she felt they were totally unprepared for.

Her second issue was scarier.

She felt a draining sense of irony.

The demands of the firm’s growth were increasingly stealing time away from her real love of helping her clients lead their own unique and special lives. However, she was increasingly feeling unable to do the same for herself just at a time in her career when she had expected all the years of hard work would start to provide her with the special rewards she felt were due both to her and the firm.

As any parent would attest, getting bigger does not mean getting better.

Big is a natural sweetener.

The objecting founder did not agree their firm had passed any point of no return.

She believed different thinking and talent were required to build a better firm, one not focused on a $4 million target, but one more focused on what was special to the directors, the advisory team, and clients.

Her insights and experience during the firm’s last twelve hectic months suggested that the firm needed a better growth plan, not one built upon the natural gravity of getting bigger.

We workshopped a renewed growth plan, which would require difficult but important renegotiations, but she believed would have significantly more probability of building something special for her, her fellow directors, the firm’s clients and the advisory team.

For her, the heart of a better plan started with the intent to be special before being big.

For some people, being big is being special.

For others, it means different things.

The financial advice industry is facing the very best of times. Demands for advice exceeds supply and will for years.

Beware the siren call of bigger is better.