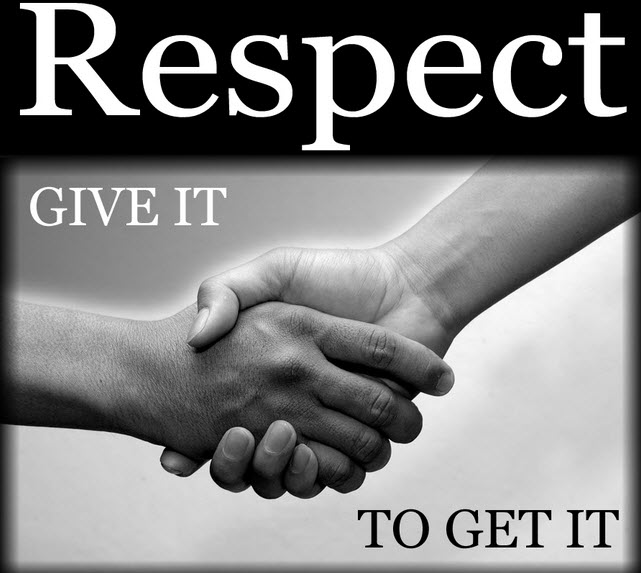 What kryptonite was to Superman, disrespect is to advice relationships.

A few months ago one of my clients engaged a significant advice client.

Prior to engaging, I worked with them to assist in the engagement and pricing. The prospect represented the type of advice relationships my client was hoping to focus more on. They considered the engagement a significant milestone and a solid confirmation of the desired future direction for the firm.

A couple of weeks ago, my client dis-engaged this advice relationship.

The issue was disrespect.

My client’s immediate response was one of relief.

They believed that no amount of money, not even a significant new client confirming their future advice direction representing an exciting but untested area for the expansion of the firm’s expertise, was worth the angst being created in the first few months of the advice relationship.

Of particular concern was the new client’s treatment of members of the advice team. Changing appointments, being dismissive of deadlines and details, being inflexible with time-frames could easily be mistaken as initial teething issues. However, consistently inappropriate and disrespectful engagement behaviours would not be tolerated no matter the cost.

Even when a client implements within the boundaries of advice, disrespect sucks the oxygen out of any advisory relationship. While respect can never be forced, disrespect can be refused.

Advice is not easy.

Clients can be challenging, difficult, stressful and, at times, disrespectful. As clients progress along their best advice paths, it is not without difficult and challenging sections.

When disrespect is the rule and not the exception, the best interests of the advisory team are not being served, making the achievement of the client’s best interests difficult if not impossible.

There are times when advisory teams need as much objective focus on ensuring, protecting and positioning the client’s behaviours in context to what is of ultimate value and in their best interests. If client’s behaviours consistently undermine the confidence of those they have engaged to progress, the foundational relationship will fracture and collapse.