Time to make an impact 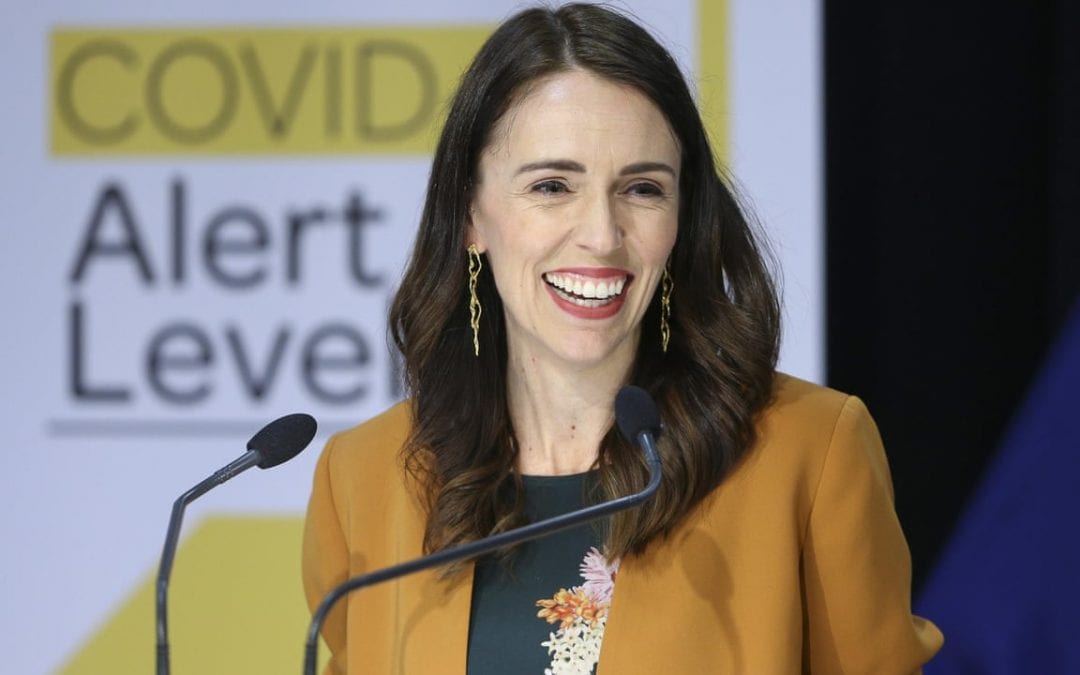 The impact of the 2020 coronavirus is immeasurable.

What is measurable however is the impact of New Zealand’s Jacinda Ardern’s leadership overseeing her country’s response to the virus.

Significantly too is the comparative measure of her country’s response compared to the impact of former President Donald Trump’s response in America. Ms Ardern has so far overseen 25 virus deaths and was re-elected. Mr Trump’s country is tragically experiencing approximately 200 times New Zealand’s death rate after adjustment for population differences.

Obviously too that he was not re-elected.

Both leaders consistently exhibited strong beliefs and convictions regarding their narratives about the virus.

Ms Ardern government’s decision to aim for total elimination was based upon the perceived lack of impact that either a strategy of flattening the forward infection curve or a strategy for the country’s long-term herd immunity approach would most probably not be able to meet the demands on New Zealand’s health systems. Months later, with few deaths albeit significant disruption the New Zealand economy (I.e. GDP) rose 14% based upon economic analysis of the September 2020 quarter after a 7% fall previous in the previous quarter. Ms Ardern is achieving some strong re-building steps. Across the Pacific Trump’s virus narrative was entangled atop an unprecedented four year narrative of a Presidency intent to make an impact almost hourly. The impact of a government policy via Trump’s Twitter, coupled by the impact of skyrocketing cable news ratings from a public eager for the news headline in the White House reality show added to the confusing, divided and chaotic picture coming from the economically strongest country in the world and increasingly a divided one.

Compared to Ardern’s New Zealand, Trump’s USA is full of many more experts, many more medical services firms, more research firms, more medical institutions and learning hospitals. The country’s wealth and foundations have created the most powerful economy. Yet all the products, expertise, services, and institutions have had a lesser impact than the progress achieved by Ardern’s New Zealand.

The impact of Ms Ardern’s New Zealand’s performance changed the narrative in the world’s response to Covid-19. So too the impact of America under Donald Trump’s leadership.

Options trader Nassim Taleb wrote a book about these narratives – The Black Swan.

The book describes how events or beliefs thought to be unheard-of tend to occur anyway.

It is not only Prime Ministers and Presidents but everyone tends to cling to established beliefs about their view of the world and how it functions. Taleb highlighted that some of the more dogmatic beliefs and popular opinion can make individuals and whole societies blind to their unrealistic expectations and flawed views.

He termed these beliefs as a “narrative fallacy” which are easily strengthened by a strong and often invisible bias – our confirmation bias – when our brains are naturally wired to notice or un-noticed things that confirm what we already believe to be true. At times we fool ourselves when we encounter something – either huge or tiny – that challenges our embedded beliefs which have supported us, until they obviously don’t, when we notice our own black swan gliding past having been conditioned that all swans are white.

While being an island nation and population size has certainty assisted New Zealand’s response to Covid-19, the country’s impact by quickly closing borders and isolating citizens has been elevated as a potential model in the battle against this and future global epidemics. It is a response to a black swan event that greater economies with some of the best medical facilities and learning institutions in the world can learn from.

New Zealand’s impact has created a change, a re-alignment and altered previous narratives.

Fundamentally New Zealand’s impact against Covid-19 has been valuable.

It has altered the narrative surrounding Covid-19 but more importantly has provided a new narrative as to how countries now need to prepare for the inevitable next pandemic.

Same too for advisers.

When an advisers impact on their client’s lives continually challenge, adjust, manage and support the needed narratives to ensure clients are on their best possible financial forward paths, that is value.

For over 30 years, Jim has influenced, coached, and consulted to advisory firms across Australia. His firm, Certainty Advice Group coaches, trains and is building a growing Advice Group of firms delivering comprehensive, unconflicted advice, priced on value and impact provided. The community of advisory firms align with Australia’s highest and only ACCC/IP Australia Certification Mark standard of comprehensive, unconflicted advice – Certainty Advice. He is also an author and keynote speaker.