Why should valuable advice be paid for up-front? 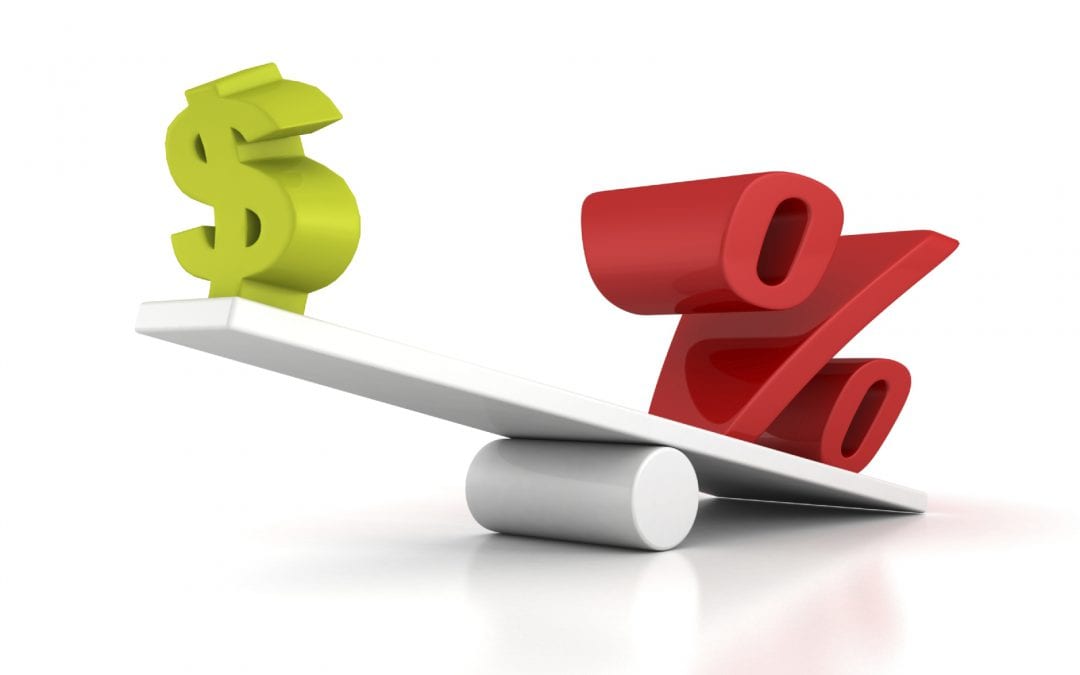 “Too many people today are paying for financial advice like they pay for a meal at a restaurant,” says Terry Powell a Principal of PF Private Wealth and a Certainty Adviser based in Geelong, Victoria.

“You only pay at the end of the meal, regardless of the experience.”

He says that valuable financial advice is more like the experience at a café, rather than a restaurant.

“People who realise the value of good financial advice know it has to be understood and paid for up-front. Just like when you buy something from a café. You understand the value and you pay for it. Too many are continually paying for their advice for years to come – regardless if that experience was valuable or not.”

At a recent dinner party, Terry was asked his opinion about Self-Managed Super Funds (SMSFs). When he asked how they were paying for it, his friend said that apart from some up-front establishment costs, the only fees would be an on-going charge of less than 1 per cent of the funds. The friend thought was reasonable and common practice.

“I told him my café vs restaurant analogy,” says Terry. “Too many people are buying things like SMSFs because they think that advice is valuable.

Taking a valuable advice approach means that products like shares or SMSFs are not necessarily going to create wealth. Terry states that wealth is created by a plan that may (or may not) contain an SMSF. “Paying an ongoing fee for basically product advice or years to come doesn’t make sense to me. I certainly would not do that to any of my clients.”

Terry notes that it isn’t difficult to recognise valuable advice – it simply must provide clarity.

“If you don’t feel you are getting clarity – whatever that means to you – then it’s probably a product or an approach that isn’t worth your time or money.” Terry is quick to caution that finding clarity doesn’t mean that the advice is ‘easy’ to stomach.

“Valuable advice often contains some uncomfortable bits that cause hardship, a potential change of mindset, or financial habits.”

At PF Private Wealth, the valuable advice approach makes complex notions and situations simpler, and the important elements of every client’s whole financial life is expressed in a single page.

Paying for advice after the experience and without the clarity, the bigger picture, or the continual meaningful conversations, just doesn’t make sense to Terry.

“If you are still buying your advice at the ‘restaurant’, chances are the advice is more valuable to restaurant owner than you,” he says. “Don’t be fooled.”

Terry and other Certainty Advisers recently researched and produced their April 2017 white paper What Price Valuable Advice? which highlights the sort of financial advice clients value.