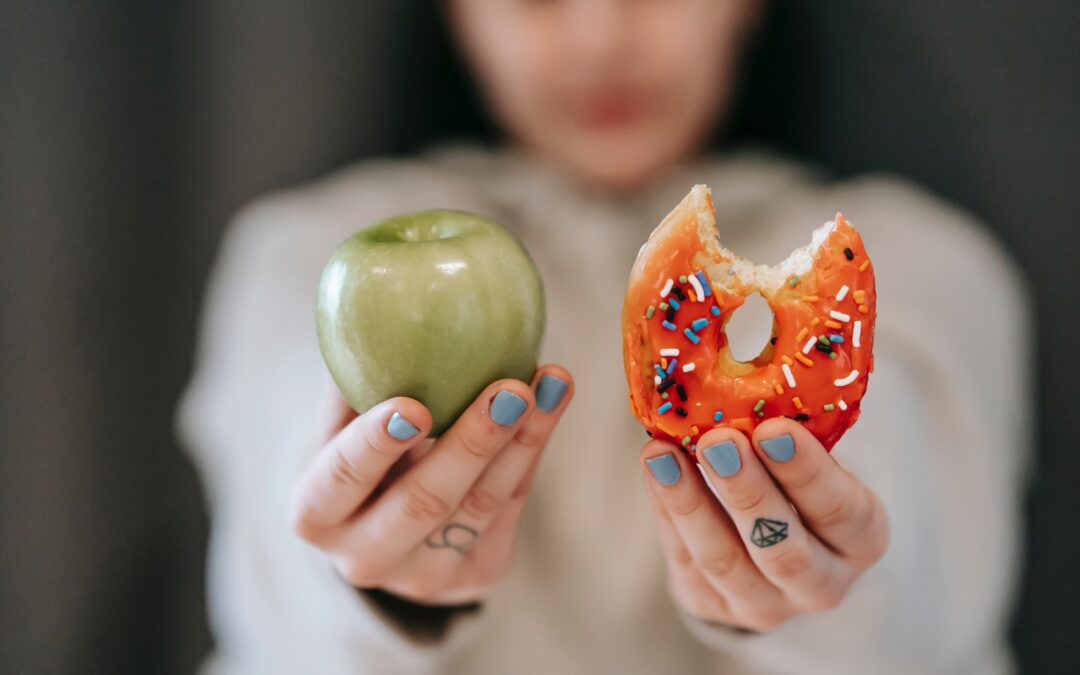 One thing seems clear about the upcoming Australian election.

Neither major party has the integrity to prepare us for the inevitable tax increases and spending cuts ahead. Our immature political cycle couldn’t handle it.

Australia’s net debt has risen from Rudd/Gillard’s government of 20% of GDP and it is now expected to grow to 44.9% of GDP .

Whoever heads the new government in June will be delivering some hard advice if they hope to improve the financial certainty for all Australians and generations to come.

Fundamentally, hard advice is both tough and valuable.

Tough because it comes at a cost, and valuable because, without it, current circumstances will probably worsen.

For instance, the marketing buzz and sentiment surrounding the ‘gold rush’ opportunity of cryptocurrency not only ignores history but proven, fundamental principles, which not surprisingly lack misaligned incentives, don’t rate.

Innovation is essential and blockchain is going to be a significant disrupter, but there are always risks.

Not being willing or able to talk openly about money isn’t a healthy habit. Nor are beliefs that property is always the best investment.

Over-inflated feelings of losing money can stunt years of opportunity and potential without intervention.

Hoping everything will be “OK” and circumstances will always “work out in the end” is a nice thought, but misguided for anyone who doesn’t believe in miracles.

Trusting only yourself with your finances is having a fool for an adviser.

Fundamentally hard advice to address issues like these is not easy advice.

It is not easy to implement nor easy to deliver.

It is delivered only to serve the best interests of clients needing it.

Unlike ‘soft advice’ which has stained far too many paradigms about advice over the last few decades.

In one of his many farewell speeches as CEO, he described the coming era of bancassurance (i.e. vertical integration of financial product manufacturing, distribution and advice) opportunities “…as the greatest opportunity for banking ever witnessed”.

He heralded a future generation of advisers selling the weakest form of advice – soft, easy advice.

Soft advice has done the advice industry a few favours.

It has bred a generation of practices, systems, compliance, beliefs and scandals that has led to a ridiculous Corporations Act (Section 7) which legislates that advice is a product allowing today’s compliance guidelines that condones the throwing out of advice babies with the product bathwater.

The quickly spreading soft advice from large providers served to accelerate the inevitable race to the bottom on fees associated with advice.

In early 2019, another Westpac CEO, Brian Hartzer, and his executive had figured out that Morgan’s vision was not to be.

By then all the major banks had lost both the price and reputation battle in the wealth market to the cheaper industry superannuation funds. These providers have so far retained their hold on the cheap soft advice market, until the new tech giants inevitably emerged to beat them at their own price game.

When any advice proposition is based upon something other than value for the advice seeker, value becomes a soft after-thought.

Cheap advice is not the only form of soft advice.

Advice becomes softer when advisers become more concerned with their own on-going revenues than with the on-going value of their clients.

Doing whatever to retain a client is different to doing whatever is required to best advise a client, particularly if that advice might be considered ‘too hard’.

It fundamentally challenges the client’s status quo by introducing alternative paths or steps that will require some change in habit, attitude, behaviour, lifestyle or belief.

Soft advice built either on an adviser’s vested interests or cheap fees has as much chance of matching the impact or value of hard advice as a Chinese fortune-cookie.

They would not thrive, make an impact or earn respect if they delivered soft lessons designed to seek a rapport with their classes rather than each student’s best potential.

While not every advice client needs hard advice every year, every ideal client has some element of hard advice in their adviser relationship which continually unlocks a key unique to their needed and valuable progress.

Once the element of hard advice is lost, forgotten or rejected, advice quality softens. The question then becomes “are the client’s best interests still being served?”.

That leads to another element of an ideal client – advising on the unresolved complexities in the clients’ lives.

Hard advice has not been the industry default for ideal advice clients.

But it will be.

For over 30 years, Jim has influenced, coached, and consulted advisory firms across Australia. His firm, Certainty Advice Group coaches, trains and is building a growing group of advisory firms delivering comprehensive, unconflicted advice, priced purely on value. The community of advisory firms aligns with Australia’s highest and only ACCC/IP Australia Certification Mark standard of comprehensive, unconflicted advice – Certainty Advice. He has authored four books regarding financial advice with his latest – What Price Value – available now since release last month.