What’s got loads more influence on how financial services will be delivered than FOFA? 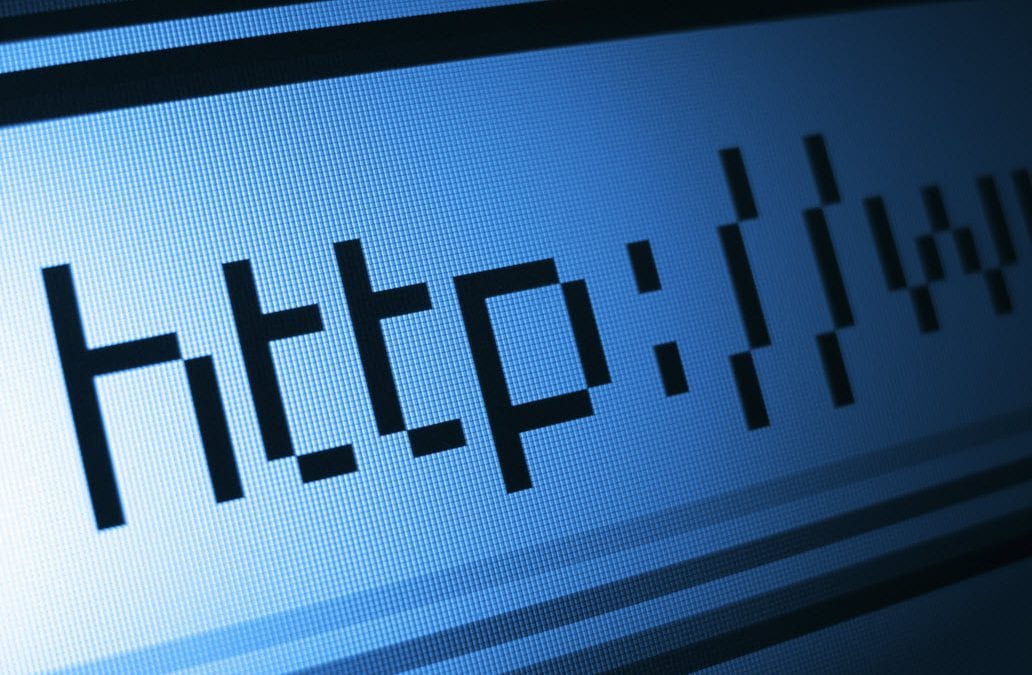 How are you feeling about the proposed Future of Financial Advice reforms?

The FOFA reform proposals include –

A lot of advisers are feeling a tad anxious about them.  In terms of long term impact, however, I reckon the FOFA proposals (which are still miles from being implemented) pale into insignificance compared to the influence the internet will have on future delivery of financial services.

Don’t you reckon the bigger issue is the changing manner in which our clients get access to information and sources to make better financial decisions? Isn’t that what the internet is doing to all of us?

Remember a couple of years ago, when lots of financial advisers defended their anti-internet attitudes by saying that most of their retiree clients didn’t even have an email address?  Now retirees are becoming some of the most ardent net users!

The majority of advisers today still claim that advice can’t be delivered over the internet.  Again, think back to a couple of years ago.  Did the besieged travel agents, newspaper owners, and video shops owners all envisage they were OK?  Is that the position of most financial advisers today?

If most financial advisers are going the way of video shops, why is the price of financial planning client bases still averaging 3.2x renewal income (according to standout industry business brokers Kenyon Prendeville)? According to Steve Prendeville, people are still buying financial planning client bases and are willing to wait 3.2 years to before starting to get their capital back (at today’s renewal dollars).

Some advisers claim that people treat their life savings the same way they go about serving the brakes on their cars.  There’s already enough information available on the internet for most people to get dirty and do their own brakes on their cars, they argue, but most people still don’t think the risk is worth it.  What do you think of this analogy?  Do you really reckon consumers think advisers are doing such a good and professional job building their investments that they regard doing it themselves as too risky?

The internet IS the game changer in today’s financial advice marketplace.  FOFA (and other legislation) are the side acts.