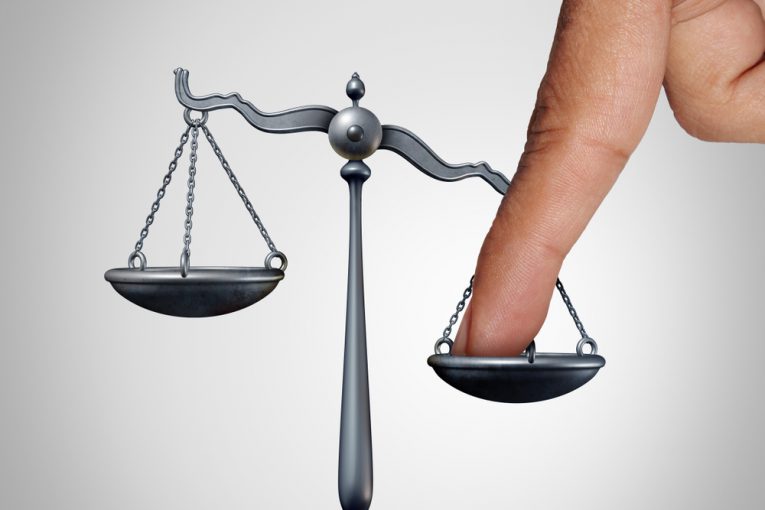 It’s bigger than the gob-smacking headlines such as CBA telling it’s board one thing and ASIC another, even the new Chair of CBA considering the Hayne royal commission a threat to stability, or the poor people with any money in AMP Super as their fees are hamstrung by related parties.

Anyone with any money in the financial services industry needs to be aware of the big issue being sidelined by the mea culpa from many of their past transgressions, the new promises of fresh approaches and anyone urging caution against “smashing big and important institutions”.

The big issue is power.

More specifically the royal commission might challenge those currently in power in financial services – i.e. the institutional manufacturers of the many financial products we buy (i.e. the banks, capital groups, insurance companies, wealth and advice groups).

Thanks to decades of extraordinary profits and salaries, the power base isn’t ready or willing to shift any time soon.

Professor of Sociology at New York University – Steve Lukes – might help us better understand how subtle, pervasive and profitable the power play is for the financial institutions.

Note that power by itself is not a demon.

To understand that intent, Professor Lukes provides some insights.

He suggests power has three dimensions.

The first dimension of power is relatively simple – one person prevails over another to gain the other’s compliance.

If you can control an agenda, you have the power to keep topics that might threaten your power off the agenda or, at least de-prioritised.

North Korea and some media moguls are good examples of agenda control.

Fahour is well versed and experienced in the power end of today’s financial services industry.

Now heading Latitude Financial, he is understandably concerned about any shift affecting the common and existing agenda that controls the delivery of financial services – he wants to grow his new firm in a way he knows how.

Whilst an issue to understand, controlling agendas isn’t the big issue.

The big issue is Professor Luke’s third dimension which highlights the subtle, pervasive and fundamental form of power currently within financial services.

Professor Luke’s third dimension is when we go along, agree and acquiesce with what we’re being asked to believe – when we buy into the power relationship.

Luke quotes the #MeToo movement as an example of the strength and impact of his third dimension of power.

#MeToo has highlighted that the degrading and accepted sexual harassment of women was (and still is for many) just the way things worked.

It was accepted as ‘natural’.

What’s the deep third dimension power shift that the banks and product manufacturers do not want debated, but which affects every one of us with a superannuation account, an insurance product, a mortgage or investment fund?

It was one of the key highlights of Justine Hayne’s work – ASIC Report #499.

The Fee for No Service Report.

This report and the circumstances surrounding Justice Hayne Royal Commission will be studied in years to come not only by finance students but also by economic sociologists.

Because this report highlights the depth of the power institutions have enjoyed thanks to all of us being compliant to the notion that the value of a financial service is directly proportional to the amount of financial product we require.

It’s just the way it has been.

We accept that the price we pay every year for our mortgages, our investments, our insurances, our superannuation is not based upon the quality or value of those services to us, but simply upon the amount we require.

It’s just the way it has been.

But the fundamental, natural, accepted and powerful model that dictates the value of the financial services we all pay for via our superannuation fees, our insurance fees, our investments fees, our mortgage fees is not based upon value at all – it’s based upon quantity of product.

That’s might be ok if you’re buying mince, but financial services?

I believe our financial institutions play a vital role for our progress.

Their products are fundamental to our development.

But unless we debate, understand and expose this third dimension of power inherent in every financial institution’s revenue mix, the work Justice Hayne has provided us, in the second most important service (after medical) for our progress, will continue to create more value for the manufacturers than for those these institutions are meant to serve.

For nearly 30 years Jim has influenced, coached, and consulted to advisory firms across Australia. As founder of Certainty Advice Group, he licenses advisory firms to the firm’s professional advice standards to meet his objective of making financial advice valuable for majority of Australians. As a consultant, author, blogger, columnist, and speaker, Jim and the firm’s Certainty Advisers aim to provide a benchmark for professional financial advice throughout Australia. His latest book Seeking Certainty is available now.