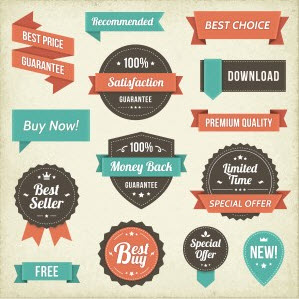 So all potential conflicted remuneration ‘arrangements’ between Australia advisers and their providers entered into prior 1st July 2013 are ‘grandfathered’.

Is this a good or bad thing?

Dunno. When I first heard yesterday I was disappointed. But, as with most things, 24 hours later my thoughts are:

4.  What about the clients? At the end of the day, it’s their money everyone is trying to make money out of. If I was a client in an ‘agreement’ that I knew was pre-1/7/2013 and my adviser was getting subsidised by the people whose product or platform he put me into, would I be happy with the ‘independence’ of that? If I found out, because I was pre-1/7/2013, I was paying a premium for his platform for him to maintain a ‘product-share’ revenue stream would I be happy? Ask yourself…

So, I reckon it is poor regulatory compromise from a regulator who still fails to understand the ramifications of their rulings, BUT long term, it’s also manna from Heaven – another fracture in our long-held oldco practices that under competitive, internet and consumer pressure will eventually buckle and die.