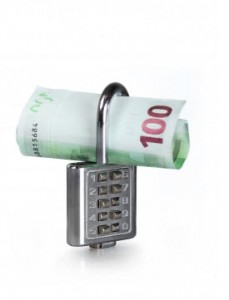 In his article regarding the emerging liability of fund trustees (“Opportunity still knocks – be sure to read the fine print”), Stuart Washington points out that the current set-up requirements for trustees and responsible entities, namely $5 million in capital and an insurance policy, are not enough to safeguard investors’ interests.

As a case in point, Washington recalls Trio Capital’s collapse.

Essentially, Trio lost $125 million it had shipped offshore, and went into liquidation.  Citing “public interest”, the government decided to levy the superannuation industry to fully compensate members of four super funds which had been under Trio’s trusteeship (but not SMSF investors), to the tune of $55 million.  (Also see the Financial Standard article “$55 million for Trio super fraud victims”.)

Washington notes that the Association of Independently Owned Financial Planners, whose members were over-represented in Trio’s collapse, is now rolling the same (Trio) business model out again.  And if that isn’t cause enough for concern, he also points out that the head of the Association, Peter Johnston, recently advised members to use the “14-month window of opportunity” presented by the 1 July 2012 reforms start date to circumvent the legislative ban on commissions.

This barefaced peddling of failed models and dubious practices should strongly remind investors and consumers seeking financial advice that it can be difficult to know who to trust.