Valuable conclusions from our Royal Commission? 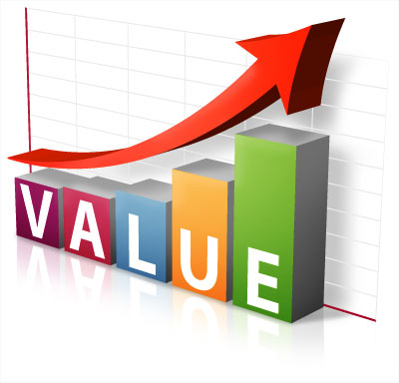 I didn’t hear much about value in the Banking Royal Commission reporting.

Specifically, I didn’t hear much about the value Australians have been seeking in their financial lives from their bankers and advisers.

Will financial advice be something that ordinary Australians will ever be able to afford?

“I think, potentially, if it’s done through technology”

That’s a logical and insightful response.

Mr Hartzer shares a common view that what we know as financial advice today, will be spread by technology.

But, it’s the wrong question.

But this point has potentially been missed.

They understand very well the value of their products.

But that hasn’t helped Australians, when they are facing situations when their own stakes are high, when significant decisions need to be made, and all they seek is advice they can value.

Consider if you were rushing an ill loved-one to a hospital emergency unit – what is your priority?

They are in the financial product marketplace.

That is why we have had the fee-for-no-service debacle.

The whole industry has been continually ‘clipping the ticket’ on past products bought, regardless if value is being delivered, year after year.

But more than that, they need valuable financial advice that’s not delivered by a group that makes its money selling products.

For nearly 30 years Jim has influenced, coached, and consulted to advisory firms across Australia. As founder of Certainty Advice Group, he licenses advisory firms to the firm’s professional advice standards to meet his objective of making financial advice valuable for majority of Australians. As a consultant, author, blogger, columnist, and speaker, Jim and the firm’s Certainty Advisers aim to provide a benchmark for professional financial advice throughout Australia. His latest book Seeking Certainty is available now.