HOW MUCH IS THE RENT? Do you ask your doctor what her fees will be next year?

No, neither do I.

Why do clients ask what the future ongoing fees will be for their financial advisers?

Because, unlike doctors, they pay ongoing rent to their advisers.

Is that typical of professionals?

Paying rents to financial advisers originates from the financial planning industry’s foundations built upon superannuation and investment funds. The industry’s suppliers who provide these funds and services are fundamentally, and understandably, rent-seekers.

The rents paid for investing in superannuation or investment funds are similar to those paid for renting a property.

With a crucial difference.

Property rentals are priced on both availability and value sought by the renter.

The rents paid on funds are different.

Unlike property rentals, fund rents are less based upon scarcity as there is no lack of funds to choose from.

Fund rents vary based on fees, performance, and flavours (e.g. ESG, emerging markets, infrastructure). However, the most significant factor influencing the fund rent is the amount of money invested.

So, someone with one million dollars to invest is presumed to be seeking twice the value and expected to cost twice as much as another fund renter with half a million invested.

But the opposite can easily be true.

The status quo fee model is appealing to the fund manufacturers and distributors and is accepted by investors and every Australian with a superannuation balance.

THE ELEPHANTS ARE BACK

An elephant is sitting in every adviser’s fund rental agreement.

Standard three of the Financial Planners and Advisers Code of Ethics prohibits acting for a client when a disinterested person who knows all the facts would reasonably conclude that a fee arrangement could induce the adviser not to act in the client’s broad best interests.

If the rent-seeker is remunerated, either by percentage or retainers, based upon the amount of funds invested, could a disinterested person conclude the rent-seekers fees are conflicted, as they are not calculated upon the client’s broad interests and value, but how much money is invested?

The elephants have been here before.

In 2010, the product-based accounting groups and institutions that serve them killed similar elephants when they defeated a comparable accounting standard – APES230. This standard attempted to ban Australian accountants from any remuneration calculated upon funds invested or insurance sold.

Fearing a loss of rentals, the accountants and the product institutions that partnered with them side-stepped a leadership opportunity years ahead of Justice Hayne’s Royal Commission.

The current Quality of Advice Review headed by Michelle Levy might make ‘good advice’ more affordable and accessible for Australians. Still, her Review has not backed away from supporting the Financial Planners and Advisers Code of Ethics.

This will give advisers two options for answering their client’s questions regarding how much next year’s fees will be.

For product advisers, the answer will be either a flat fee or a percentage fee based on the amount of funds invested.

For comprehensive advisers, the answer will be like their doctor’s.

That is, it depends upon the value sought next year.

Doctors retain most of their patients.

As will financial advisory teams who engage based upon the value provided rather than the amount of funds rented. 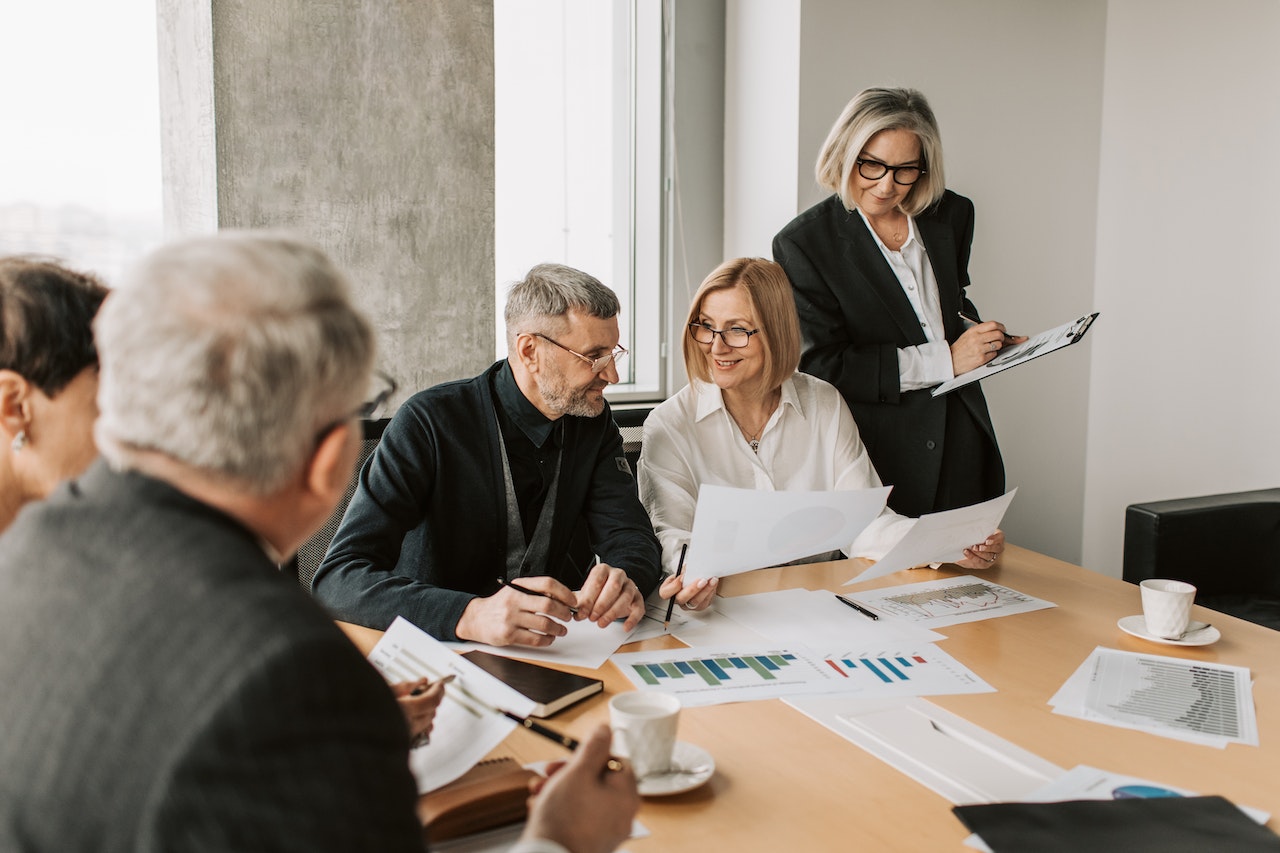 There are no ‘right’ pricing minimums, but common principles underpin each firm’s minimum pricing precedents.