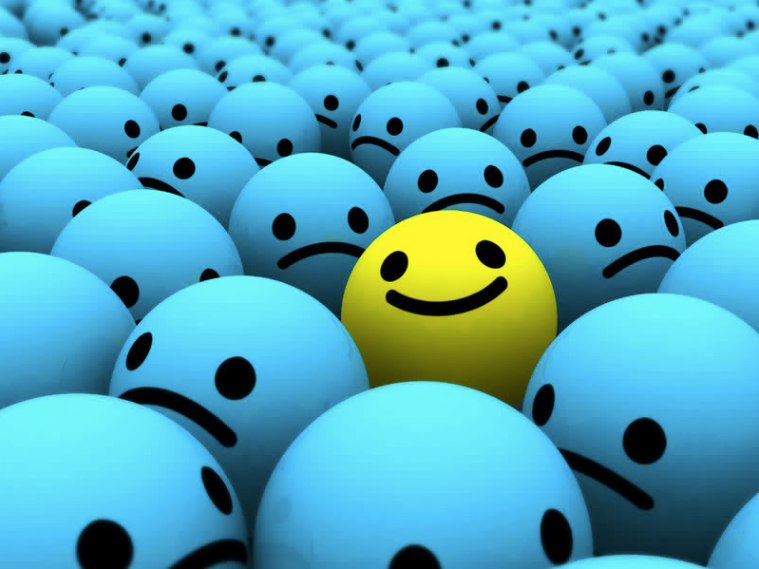 I doubt there is such a thing as ‘the ideal advice client’.

Internally too, a firm’s experience, expertise, systems, teams and existing clients change at varying speeds making the identification of an ‘ideal’ client at a particular moment in its own evolution a unique and continually moving picture.

Despite the evolving nature of a firm’s ‘ideal’ client, one factor is constant – respect.

All productive relationships build upon a foundation of respect.

Respect is the precursor of trust.

The difference is subtle.

Trust is a higher peak beyond respect.

Without respect, the journey to trust is less predictable with far fewer footholds.

Assuming trust, or taking it for granted in client relationships simply due to longevity or past experiences is as ridiculous as assuming a loving relationship will endure just because it has.

Respect, however, is something more easily lost than gained.

Assuming total trust from new prospects is unrealistic whereas assuming some level of respect is.

Provided that advisers respect themselves and their approach.

Expecting others to respect someone, when that someone doesn’t have enough self-respect for themselves or their approach, creates advisory relationships bent towards ‘pleasing’ rather than ‘advising’.

Advisers and their teams that do not respect their own approach or themselves, no matter how experienced or inexperienced they are, have no approach to rely upon other than rapport.

Rapport helps people like and relate to one another.

It is similar to fitness. Essential for performance, but so much more is needed to progress, endure and build an advisory approach that has any chance to grow profitably beyond the founders.

Self-respect and respect for one’s advisory approach are essential for adviser-client respect.

Especially when the basis of respect inevitably changes.

As ambitious advisory firms constantly evolve, so too does the basis for adviser-client respect.

Advisers that don’t believe their clients will respect any changes in who they meet with, in what they are charged, and in how they are served, are trying to achieve the impossible – building a future firm based on past respects.

Over-reliance on practices that clients used to respect, rather than practices advisory firms need for their own growth, prioritises the clients’ demands higher than the firm’s.

This is the moment founders start to lose control of their firms.

The cause of this is not a loss of client respect, but the lack of the adviser’s self-respect.

Once self-respect is lost, the only tool to manage growth is rapport.

Building a firm on rapport must be one of the most exhausting and frustrating approaches to growing an advice business.

Respect is essential for adviser-client relationships. But the basis of respect continually changes as advisory firms progress.

Maintaining respectful relationships between advisory teams and clients is tough.

But not nearly as tough as losing control of a firm’s greatest potential due to a lack of self-respect.

For over 30 years, Jim has influenced, coached, and consulted advisory firms across Australia. His firm, Certainty Advice Group coaches, trains and is building a growing group of advisory firms delivering comprehensive, unconflicted advice, priced purely on value. The community of advisory firms aligns with Australia’s highest and only ACCC/IP Australia Certification Mark standard of comprehensive, unconflicted advice – Certainty Advice. He has authored four books regarding financial advice with his latest – What Price Value – launched in March 2022.